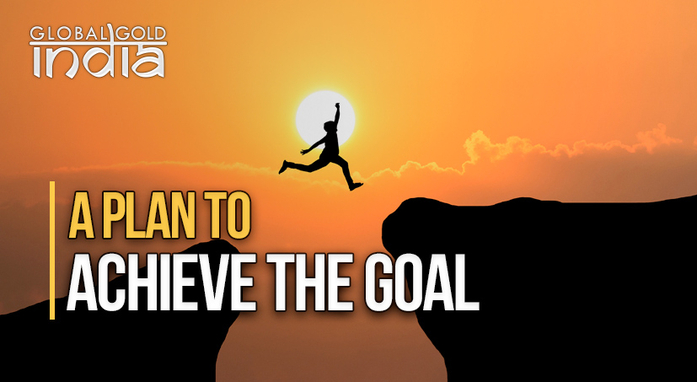 Sometimes it happens that one no longer sees the point in achieving a goal. Perhaps it loses its relevance or becomes redundant.

At times like this, one can be easily pushed to the breaking point, sinking into despair. After all, so many hopes were associated with that goal, so much energy was spent on it.

But if you look at the bigger picture, you can see that the goal can become the basis for another, more important one. You just need to slightly change the direction and continue moving forward, without slowing down the pace gained.

A story of one record

At the beginning of the 20th century, the Norwegian traveler and explorer Roald Amundsen set himself the task of becoming the first to conquer the North Pole. Major preparations began: a search for a suitable vessel, fundraising for its reconstruction, team formation. All this took several years.

But when there was very little time left before the start of the expedition, news came from two researchers — Frederick Cook and Robert Peary — that they were the first ones who had reached the North Pole.

It was too late for Amundsen. But this news did not become an irreparable blow. He simply directed the available resources to achieve another goal, because the South Pole had not yet been conquered by anyone. Roald Amundsen did it — achieved the goal and became the pioneer of the South Pole on December 14, 1911.

A rapid change of course

If you realize that your goal has lost its importance, this is not a reason to quit. It is likely that on this path you have already achieved some intermediate results, accumulated resources, gained valuable experience. Follow the example of the famous Norwegian — set yourself another task that can be completed based on what has already been accomplished.

How to quickly and efficiently readjust a goal?

The special tool Success Framework Workbook available on the Global IndiaGold platform will help you with this. The unique methodology at the core of the Workbook will allow you to make an accurate analysis of the current situation and assess the current opportunities. You will understand which scenario for further actions suits best.

As a result, the energy spent on achieving the previous goal will not be wasted but redirected to the completion of the new task.

Success Framework Workbook is your compass on the way to success and prosperity!

Superiority of gold: the story of SUCCESS SASIKALA
Find out how SASIKALA CHINNAPPA realized grand ideas and ensured future success for herself. 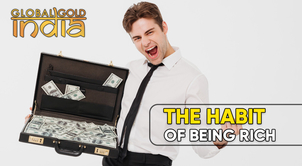 The habit of being rich
The way of thinking and taking action that leads to prosperity.

Why don’t all business ideas work?
On the importance of following the laws of success. 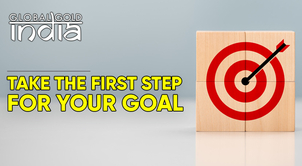 Procrastination: how to take action instead of just dreaming
How to speed up on the way to the goal and reach the finish line? 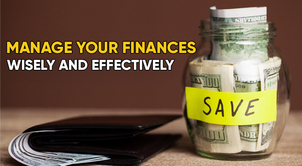 Financial management: saving reasonably, without going to extremes
Should one practice austerity to create savings? 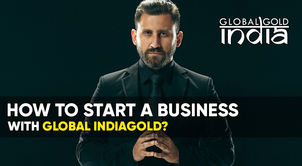 How to start a business with Global IndiaGold?
Learn how to become an entrepreneur and cooperate with the online platform. 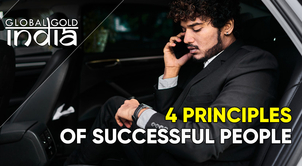 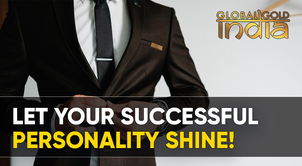 Respectable style: the foundation of a successful personality
The connection between appearance and self-esteem.

Are you a beginner in business? Get ready for success!
Information to help you achieve great results.

Gift season at Global IndiaGold is coming to an end soon
There’s still time to get premium accessories as a gift!
©
Global IndiaGold
2019 . All Rights Reserved